4 years old…
the cheeks and chin of gold
has his own brain, a mind that ages before its time
a little person with his own humor,
his own personality,
his own sense of pride
clothes and shoes he don’t like
his slogan should be—so fresh and so clean
he actually brushes the dirt off, now he got that from his Daddie

He knows who is Martin Luther, The King
He can tell you basically anything
Numbers, ABCs, his address, days of the week
He believing he works in Petersburg (where daddy works)
He sings…like he has an old soul
Will perform for anybody- so bold
With all of this…the treasures of this little boy
He has a tactic not to sleep alone
He has a room of his own
With his own bathroom, all his toys, his own TV, his Spiderman theme
And he just has to sleep with me
He told me that he let me sleep with him
So now he has to sleep with me, he is keeping my company
As I recall it…I had to lay with him for him to sleep
When he gets in the room, I see him peek and watch TV
I smirk because I remember that use to be me 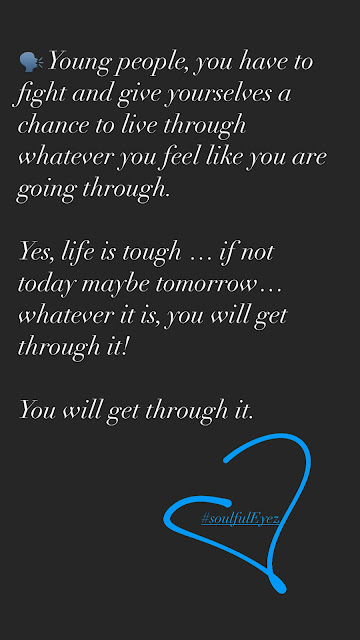