"Be the Change you want to be see" said best by Gandhi. I live by these words and so should others. He also said..."Where there is love, there is life."  It is easier to love than the massive energy it takes to hate. Children are our future regardless of race. Children of all ethnic backgrounds have grown into men and women that have fought for many freedoms in this country, built this country, the inventions that run this country, love this country and more times none, enslaved by the hatred of this country.  Be free and love your neighbor as you love your God. My son says it my favorite..."We are all human, Mommie!"
Joya
07.22.2013

I want to also leave you with this passage:

Said President Obama,
“The reason I actually wanted to come out today is not to take questions, but to speak to an issue that obviously has gotten a lot of attention over the course of the last week, the issue of the Trayvon Martin ruling. I gave an — a preliminary statement right after the ruling on Sunday, but watching the debate over the course of the last week I thought it might be useful for me to expand on my thoughts a little bit.
First of all, you know, I — I want to make sure that, once again, I send my thoughts and prayers, as well as Michelle’s, to the family of Trayvon Martin, and to remark on the incredible grace and dignity with which they’ve dealt with the entire situation. I can only imagine what they’re going through, and it’s — it’s remarkable how they’ve handled it.
But I did want to just talk a little bit about context and how people have responded to it and how people are feeling. You know, when Trayvon Martin was first shot, I said that this could have been my son. Another way of saying that is Trayvon Martin could have been me 35 years ago. And when you think about why, in the African- American community at least, there’s a lot of pain around what happened here, I think it’s important to recognize that the African- American community is looking at this issue through a set of experiences and a history that — that doesn’t go away.
There are very few African-American men in this country who haven’t had the experience of being followed when they were shopping in a department store. That includes me.
And there are very few African-American men who haven’t had the experience of walking across the street and hearing the locks click on the doors of cars. That happens to me, at least before I was a senator. There are very few African-Americans who haven’t had the experience of getting on an elevator and a woman clutching her purse nervously and holding her breath until she had a chance to get off. That happens often.
And you know, I don’t want to exaggerate this, but those sets of experiences inform how the African-American community interprets what happened one night in Florida. And it’s inescapable for people to bring those experiences to bear.
The African-American community is also knowledgeable that there is a history of racial disparities in the application of our criminal laws, everything from the death penalty to enforcement of our drug laws. And that ends up having an impact in terms of how people interpret the case.
Now, this isn’t to say that the African-American community is naive about the fact that African-American young men are disproportionately involved in the criminal justice system, that they are disproportionately both victims and perpetrators of violence. It’s not to make excuses for that fact, although black folks do interpret the reasons for that in a historical context.
We understand that some of the violence that takes place in poor black neighborhoods around the country is born out of a very violent past in this country, and that the poverty and dysfunction that we see in those communities can be traced to a very difficult history.
And so the fact that sometimes that’s unacknowledged adds to the frustration. And the fact that a lot of African-American boys are painted with a broad brush and the excuse is given, well, there are these statistics out there that show that African-American boys are more violent — using that as an excuse to then see sons treated differently causes pain.
I think the African-American community is also not naive in understanding that statistically somebody like Trayvon Martin was probably statistically more likely to be shot by a peer than he was by somebody else.
So — so folks understand the challenges that exist for African- American boys, but they get frustrated, I think, if they feel that there’s no context for it or — and that context is being denied. And — and that all contributes, I think, to a sense that if a white male teen was involved in the same kind of scenario, that, from top to bottom, both the outcome and the aftermath might have been different.
And there are a lot of good programs that are being done across the country on this front. And for us to be able to gather together business leaders and local elected officials and clergy and celebrities and athletes and figure out how are we doing a better job helping young African-American men feel that they’re a full part of this society and that — and that they’ve got pathways and avenues to succeed — you know, I think that would be a pretty good outcome from what was obviously a tragic situation. And we’re going to spend some time working on that and thinking about that.” 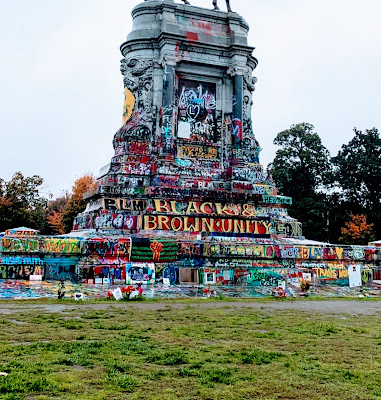 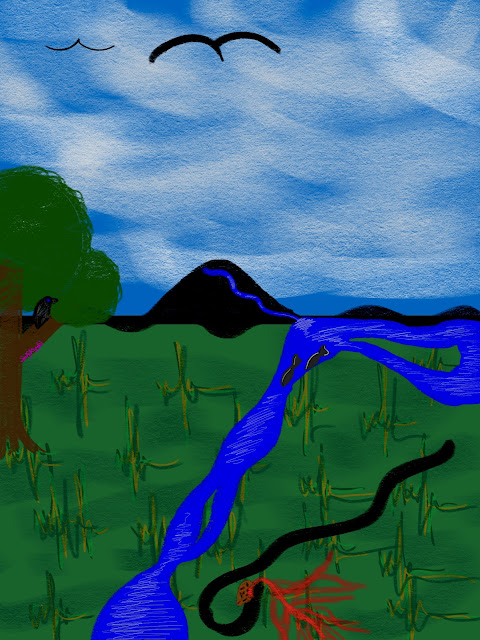